- April 22, 2016
I have won CDs, DVDs, tickets to concerts but the biggest thing I have won was a trip to the Grammy's in LA when I was 20 years old. We sat at the very back of the Staples Center but it was quite the experience. Working in advertising, I know that these sweepstakes by large companies are legit and therefore someone has to win. I have called people in the South they have won a pair of NASCAR tickets and I can still hear their southern accent.

I enter sweepstakes to win trips to places I have never been to. It's easy to enter because my comp can simply fill out the fields due to text recognition. My girlfriend Megan and I would send each other invitations because when they enter, you get another entry to the drawing. I haven't won a big prize since the Grammy's but I'm hopeful and it doesn't take long. I use mPlaces as well on a daily basis and am still hoping to win something from them.

Wit all that said, I am participating in Safeway's Monopoly game. There is $165M to win but as far as I know, there is only two pieces left to win the $1 million dollars. No rumors have been posted about the beach house. Three three of each available to win. I am sure they have created three pieces of the winning piece and it's out there somewhere in the world. I am also missing one piece to complete the collection to win the top two prizes.

I told my roommate that I'd hook him up if he gets the monopoly piece every time he goes to Safeway. I showed him the game board and how I only need that one piece to win the $1 million dollars. It got his attention. He said, "If there's anyone that deserves a million bucks it's you." He also said he's trying to find excuses now to go to Safeway.

I would work on the pieces while I had breakfast and I SnapChatted it to my story. Next thing I know, Nelson texts me saying that I am going to be so mad at him.

"I just threw away a whole bunch of them!"

He now gives me all of his pieces. Erika too! She says that she's too ADD for that. I'll take it, Girl. I'll split the winnings with all that helped me.

My friend, Tejal, is also playing. She does it with her two boys and keeps them occupied. She found out I was doing it via SnapChat as well. Follow me! 'bappletree' So we are combining forces and I am giving her all the pieces I don't need. 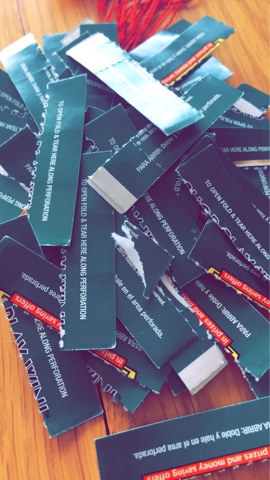 So far I have won several additional game pieces, an Oikos Greek Yogurt, a free Redbox movie rental and two $10 off spending a $100. I definitely used one of those $10 coupons to buy things for the Pacquiao fight earlier this month. It helped! Perhaps I will be buying booze with this remaining coupon. 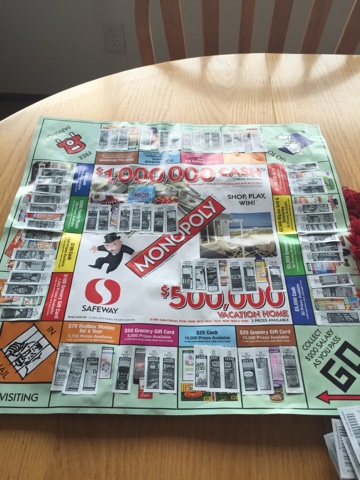 The last few chances to get game pieces will be at the end of the month. But we have until late May to redeem any prizes. I searched online to see if they posted any winners info to see how many prizes are remaining but I couldn't find anything. I did find that someone is selling a huge group of game pieces online for $5,000.  I wouldn't go that far to win. The most I have done was actually buy products at the store that will give me additional games pieces. 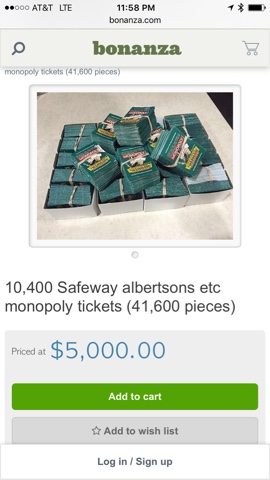 Wish me luck! Crossing fingers for that beach house!

-----
Check out
Does Anyone Actually Win Safeway Monopoly? An Analysis by Broke-Ass Stuart
-----
This is #27 of 30 daily blog posts as recommended by a fellow blogger. Color U Bold says her views have tripled over a month due to posting everyday as step 1.  I am attempting to create more content. Thanks for following this journey.
Entertainment Marketing Sports

It's Gonna Be May 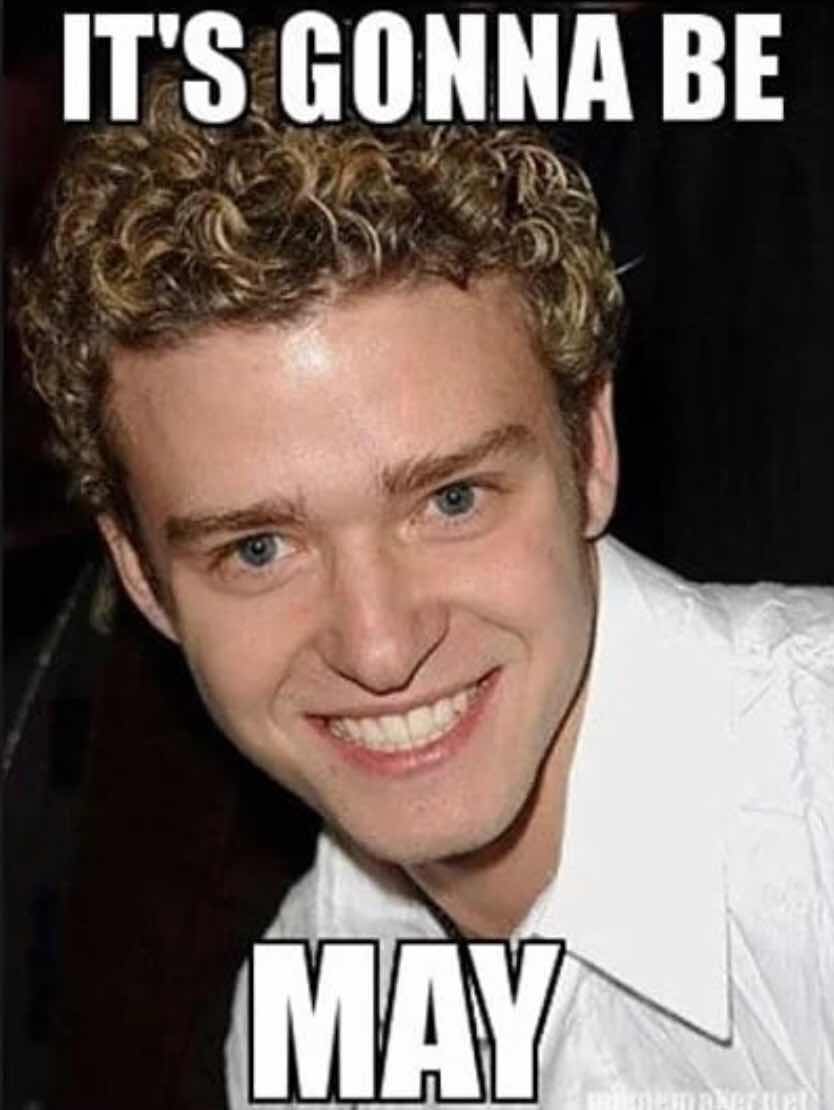 I'm sure you've seen it. If you have a friend named May, the *Nsync memes are overtaking your Facebook and Instagram feed, right? Tomorrow ends the month of April and I was 10 posts behind the daily blog post challenge. For this Monday Motivation post, I will keep going until I reach that 30 count. Better late than never!

May is turning out to be a busy month. Not surprising for this One Busy Bee. I finally have a set schedule for my part time job as a Concierge at the Argonaut Hotel at Fisherman's Wharf. I really do like the job, what I'm doing, the hotel and staff, and how the time spent here contributes to my experience in the travel and tourism industry, all the while continuing in the hospitality industry as well. Working only about 30 hours a week, it will finally allow me to schedule workouts, get in some sort of sleeping pattern and work on my business as a Travel Agent. There is so much to do! 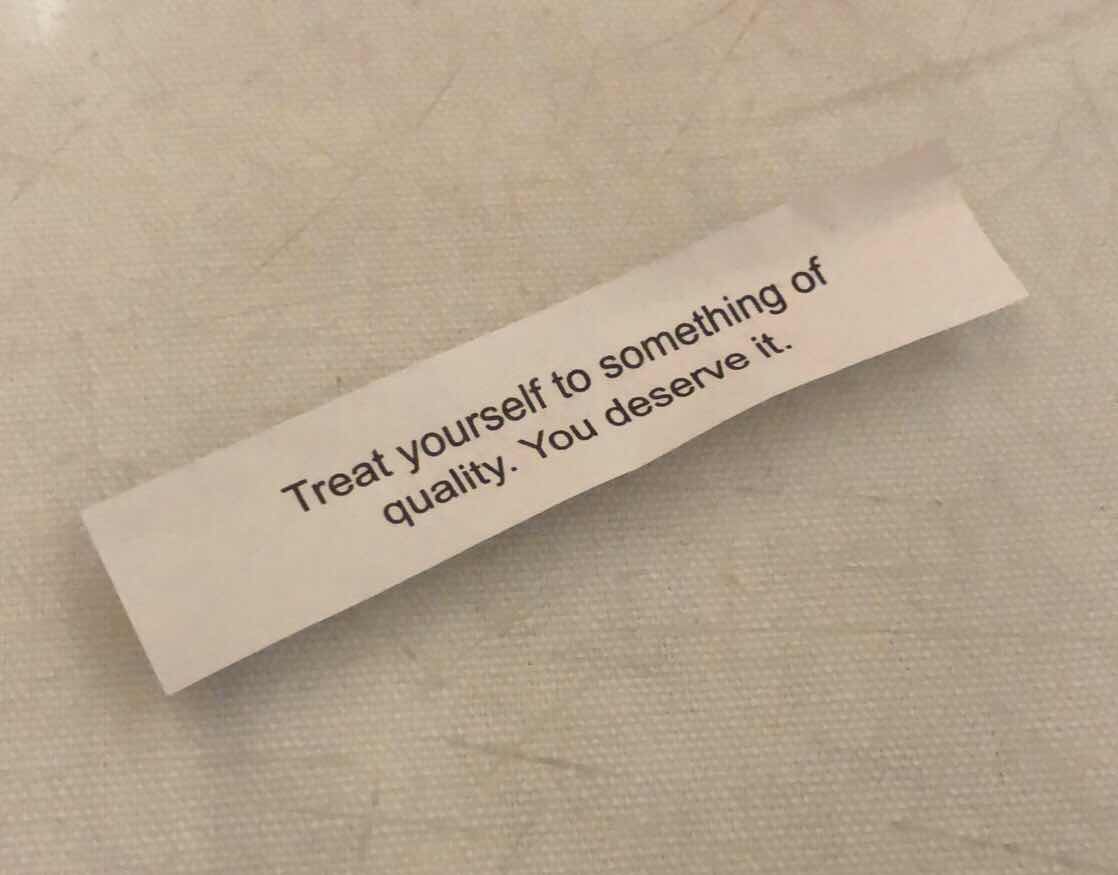 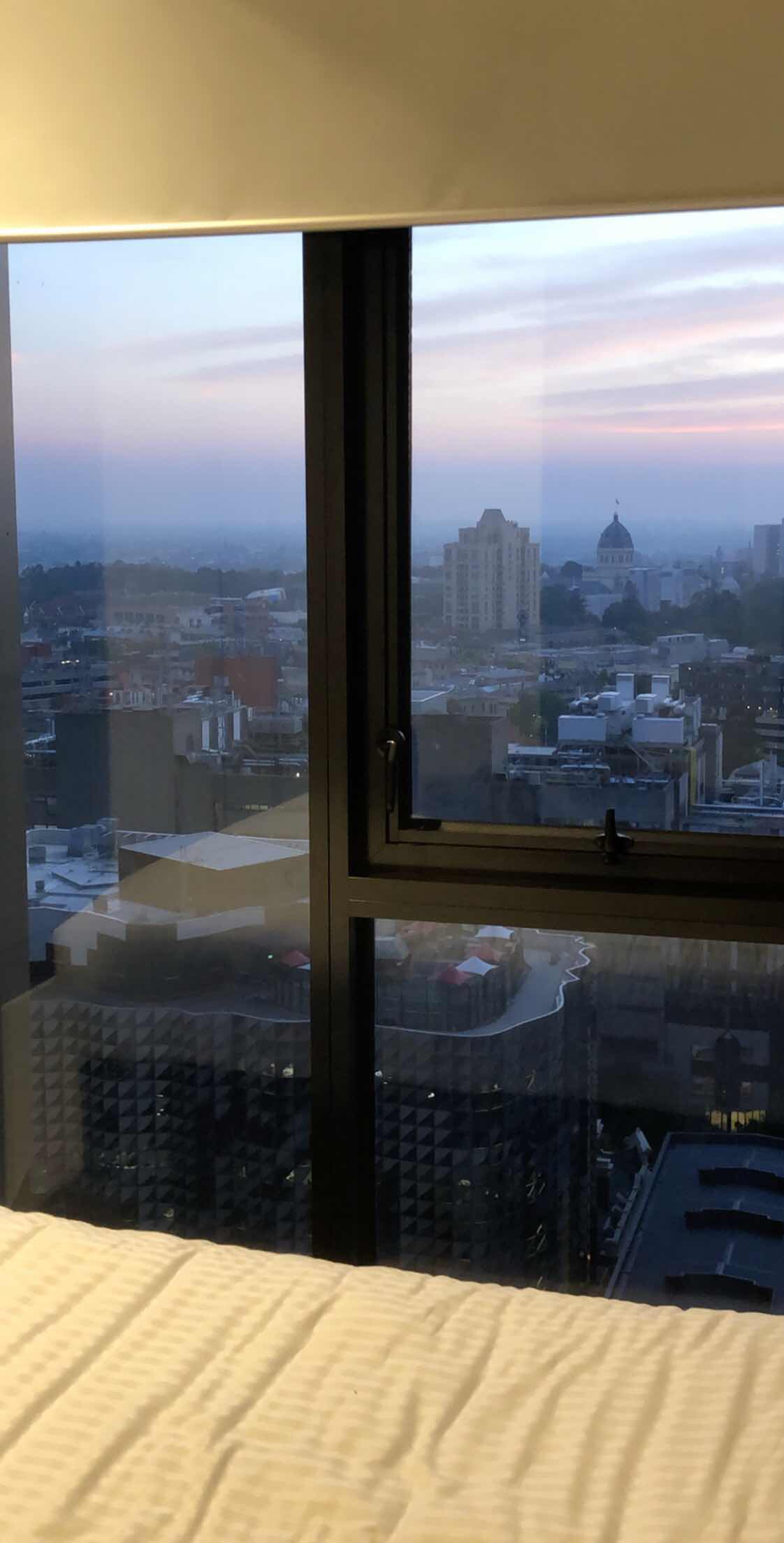 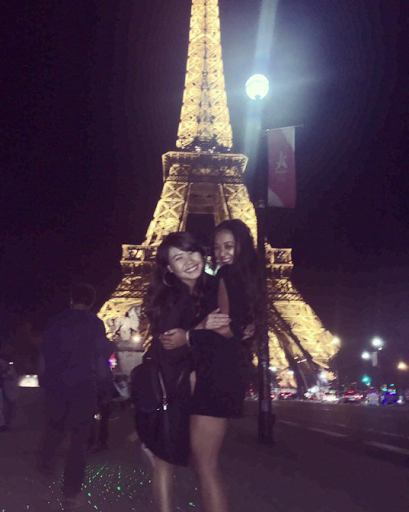 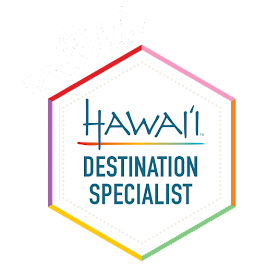 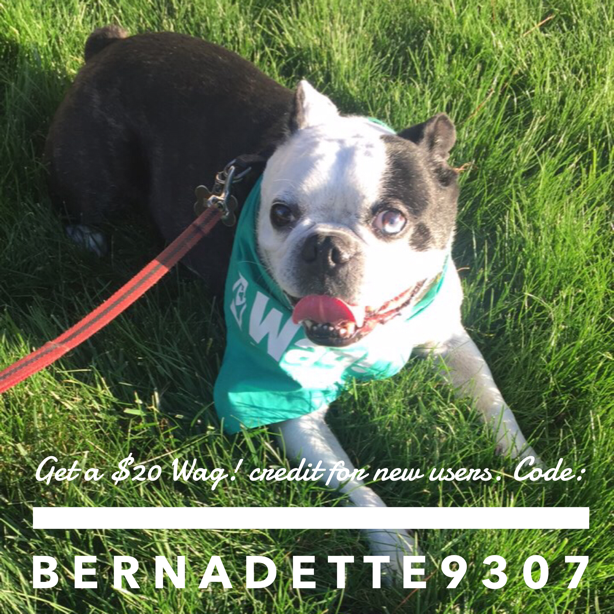